Source: Journal of Political Theory and Communications, no 2 (2020).

MSc, Academy of Journalism and Communication 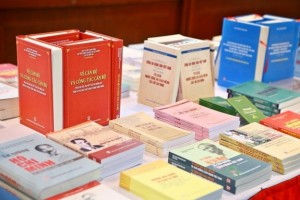 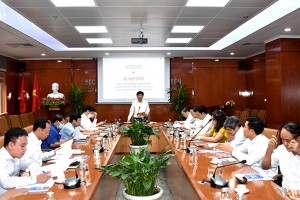 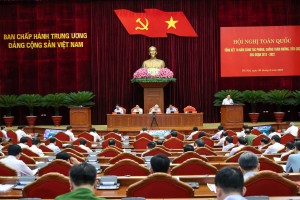 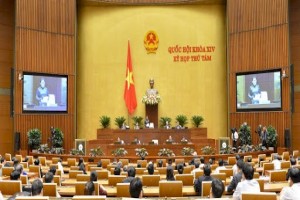