Some issues about policy communication to ethnic minorities in Vietnam today

Abstract: There are 54 ethnic groups in Vietnam, with 53 ethnic minorities unevenly dispersed around the country. With their own particularities in terms of socio-economic conditions, infrastructure, political and cultural life, ethnic minorities are paid constant attention. The communication of Party and State policies has been continuously updated and achieved initial success. However, there are still some limitations about compatibility between implementing policies and communication activities, and the limited capacity of ethnic people in receiving information, etc.


Source: Journal of Political Theory and Communication, No 3-2022

MA, Academy of Journalism and Communication 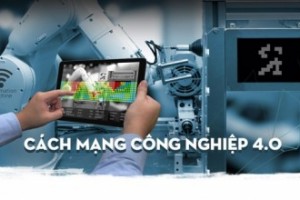 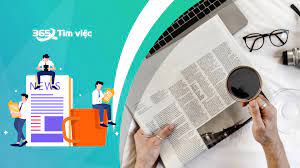 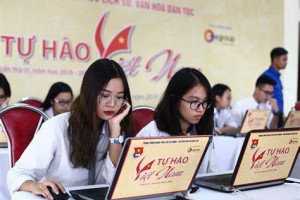 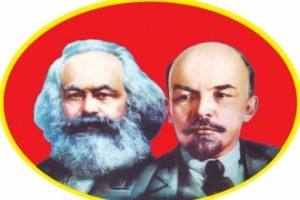 Abstract: In 2019, the communist parties in various countries commemorated the 100th anniversary of the founding of the Communist International in various ways and discoursed the possibility of international alliances in the new era. In socialist countries, China solemnly celebrated the 100th anniversary of the outbreak of the May Fourth Movement and the 70th anniversary of the founding of the People’s Republic of China. Vietnam, Cuba, Laos, and North Korea continued to promote reforms and lay out new developments through the revision of constitutions and the establishment of legislation. Most of the non-ruling communist parties tried to change their strategies of struggle. Meanwhile, socialist thoughts also rose in Europe and America. However, in the context of the rise of the “New Cold War” mentality, the developments of most western communist parties are still on a downward path. In 2020, with the spread of COVID-19, the superiority of the socialist system was further manifested, and the concept of building a community with a shared future for mankind became more popular.