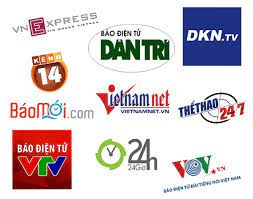 Abstract: Marxist-Leninist philosophy, founded by Karl Marx and Friedrich Engels, was successfully actualized and developed by Vladimir Ilyich Lenin. It opened a new era in political thought and initiated an era of transition from ... 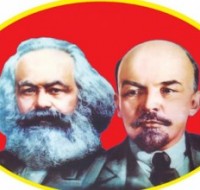 “As the founder and trainer of Vietnam Communist Party, President Ho Chi Minh had creatively applied and combined traditional humanism of the nation, the East, the West with Marxism, Leninism to create Vietnamese communists’ humanism in the new era. Ho Chi Minh’s thought about Party development aimed first and foremost to form the pioneering group of the working class, who was equipped with scientific theory, strong political foundation and pure ... “ 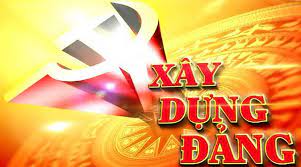 Party building and rectification through 35 years of renovation with the realization of national independence and socialism: achievements, limitations and solutions 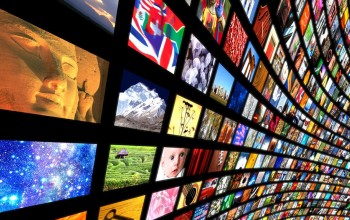 Journalism training in the new context 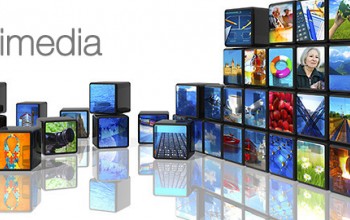 Sources of Revenue for Modern Media Organizations from Their Audience 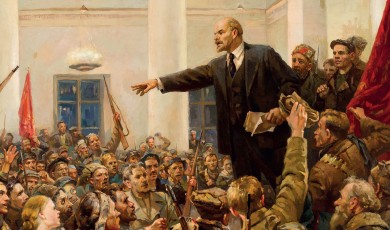 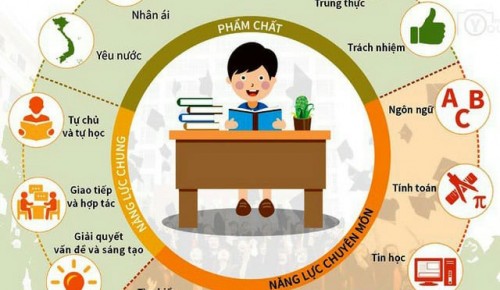 Core knowledge and skills of communication competence in the digital era

Digital transformation in education and training of journalism - communication

Using social media to promote the image of Vietnam 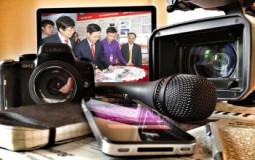 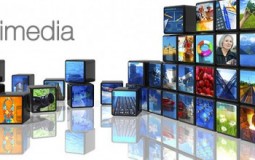 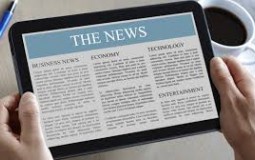 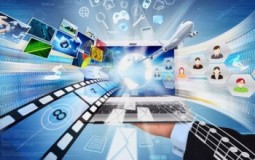 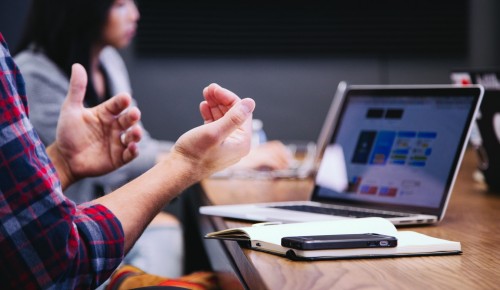 Protecting Cultural Security in Cyberspace in the Perspective of Journalism 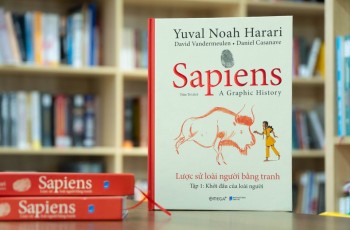 A sketch of modern non-Marxist philosophy

eGovernment model and digital administration of France - Implications for Vietnam 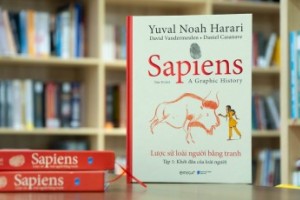 A sketch of modern non-Marxist philosophy 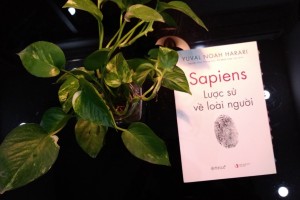 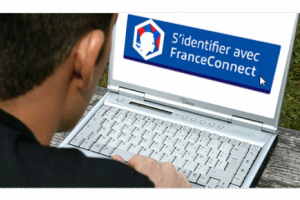 eGovernment model and digital administration of France - Implications for Vietnam 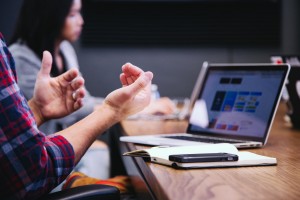